Leaving for Kampong Chhnang, as our bus fueled up, we got a last view of the statue that represents the legend of how Battambang got its name (“Lost Stick”). 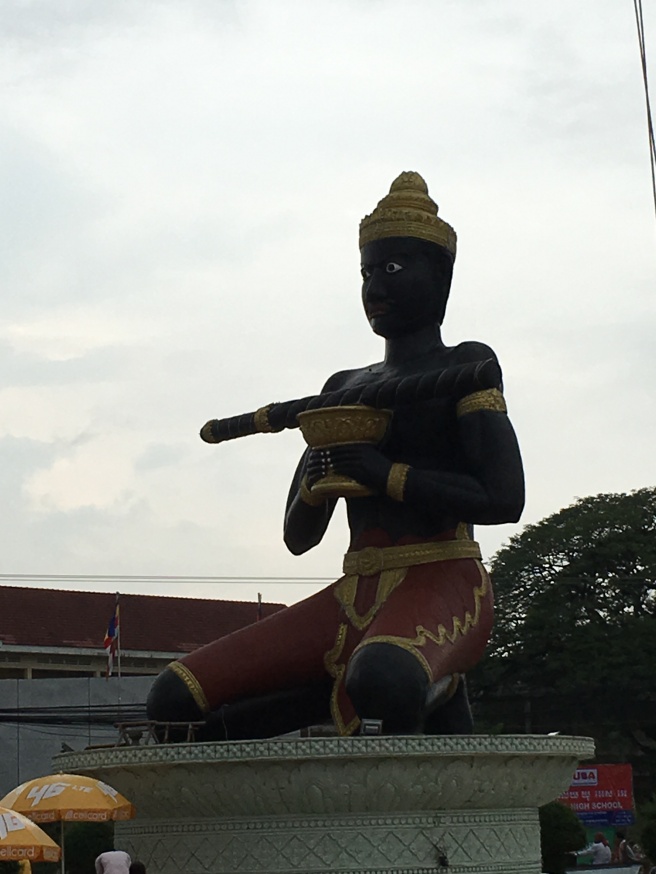 We also bought 40 oranges at a roadside stand for $16 (a price for Americans?).

Kampong Chhnang, on the Tonle Sap, is considered the birthplace of Cambodian pottery. We visited a Japanese sponsored project that is helping to revive pottery production and improve economic conditions for the potters. The potters produce their own clay.  They use soil from two sources, one of which is from government land nearby, so we walked there to see it. 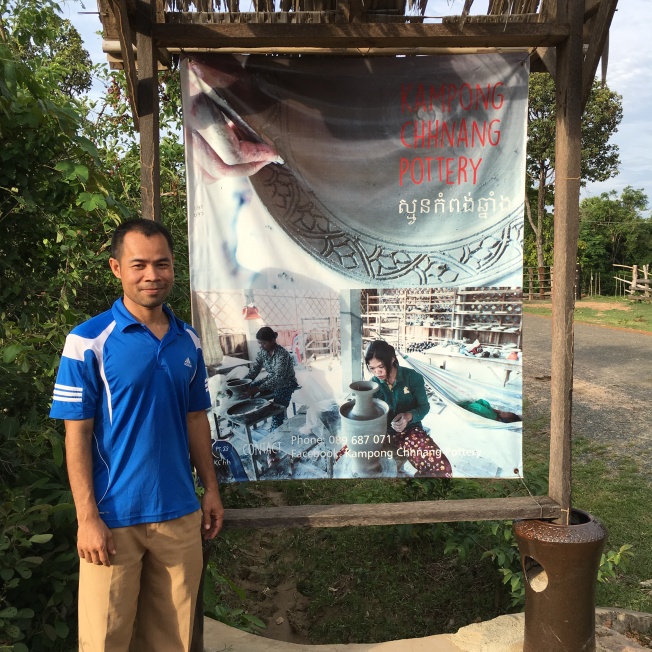 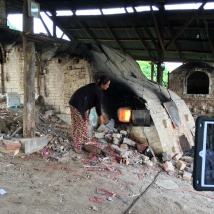 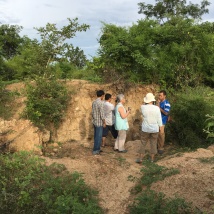 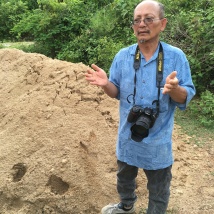 That evening we stayed in Kampong Chhnang.